Century Underwriting is proud to announce that it has become the 100th Member of the Managing General Agents’ Association (MGAA).

Our membership and support of the MGAA emphasises Century’s commitment to market improvement and proper conduct of insurance business. 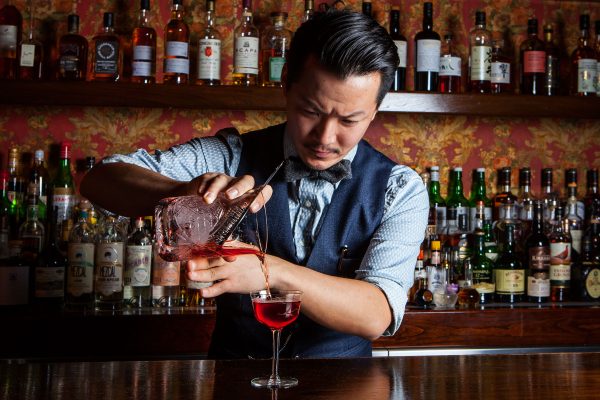 At Century, we appreciate finding the right insurance for your clients in high risk industries,… 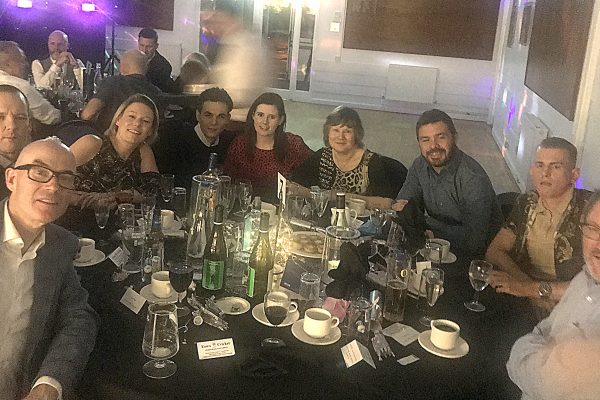 As Christmas quickly approaches and panic buying firmly sets in, Century took the time to… 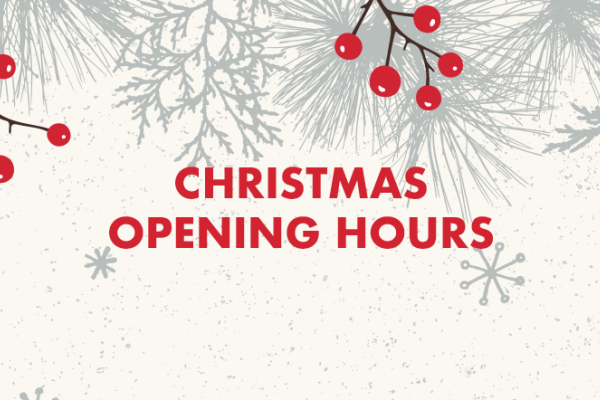 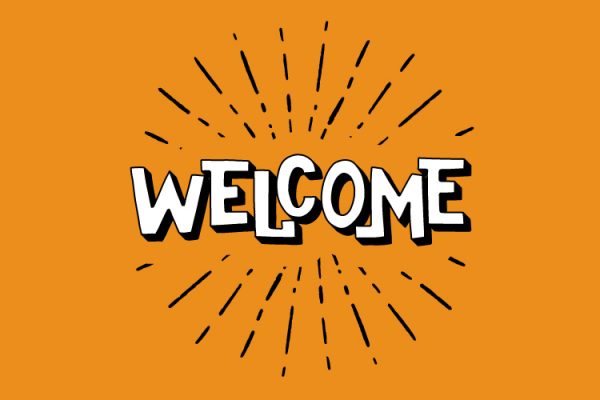 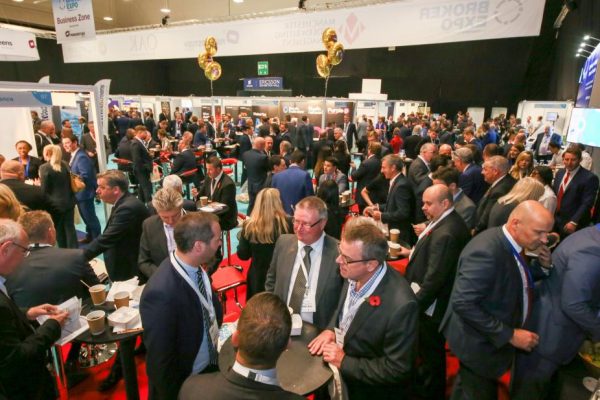 Only one week to go until Broker Expo at the Ricoh Arena, Coventry. Come meet… 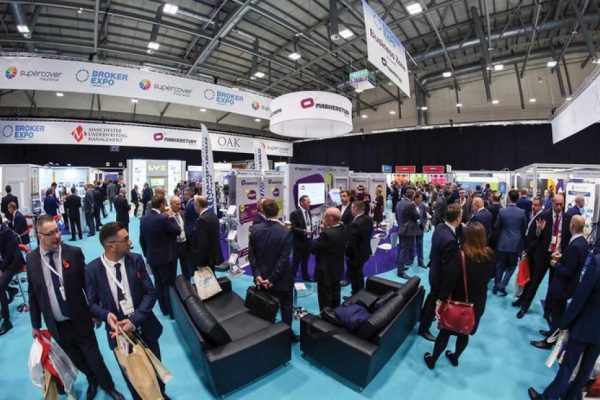 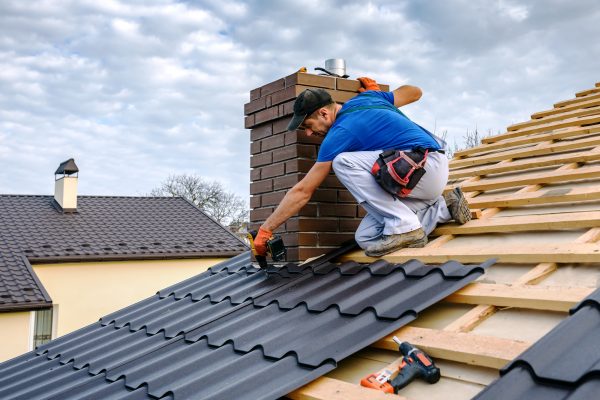 With an appetite to provide cover to an increasing number of trades, Century have established… 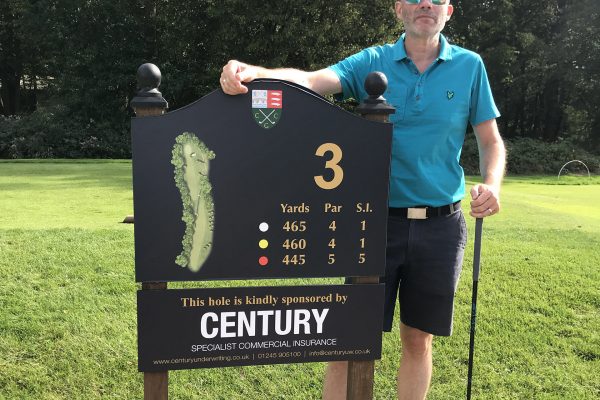 The Hardest Hole. The Most Difficult Risks.

Known for an appetite to underwrite even the most challenging of commercial risks, Century have…

Century are thrilled to announce the addition of our latest team member. Holly Spicer joins… 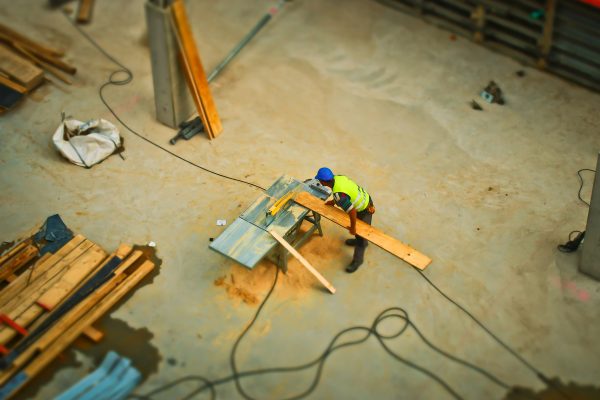 Following agreement with international capacity provider, Century are excited to announce that we can now…

With continued business growth and further development of commercial insurance solutions, Century are pleased to… 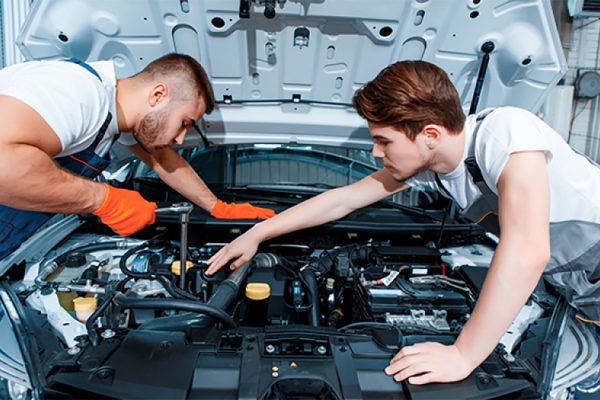 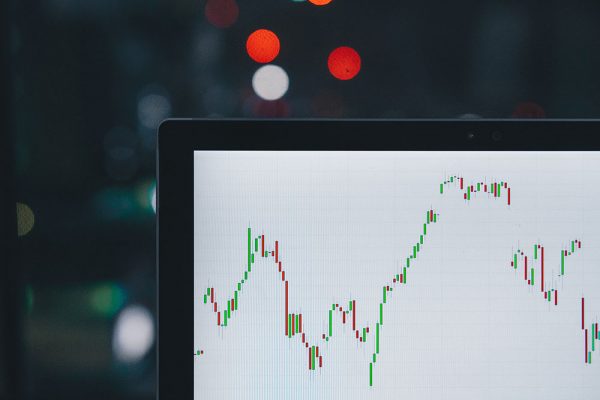 Leveraging the expertise of a leading global advisory, broking and solutions company to support Century’s… 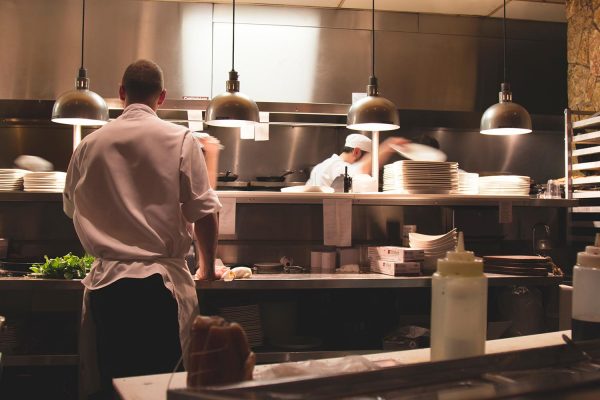 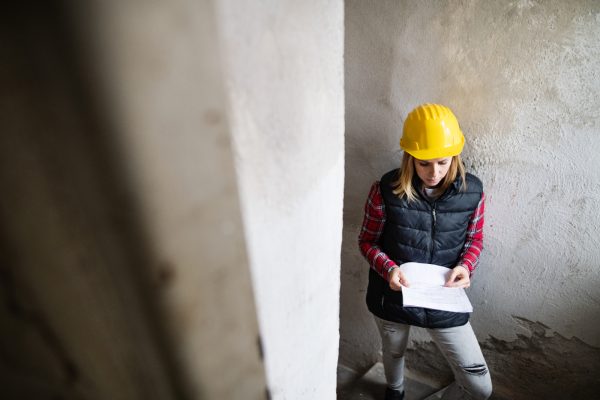 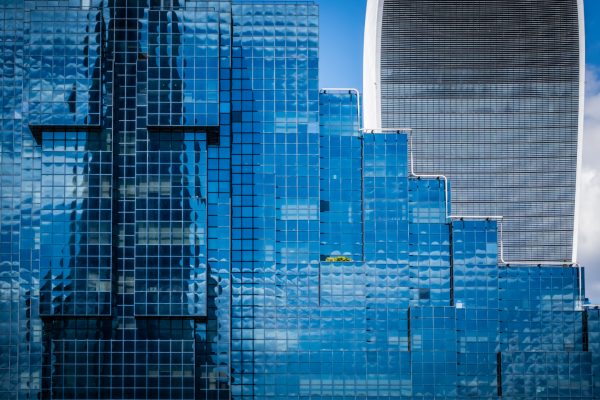 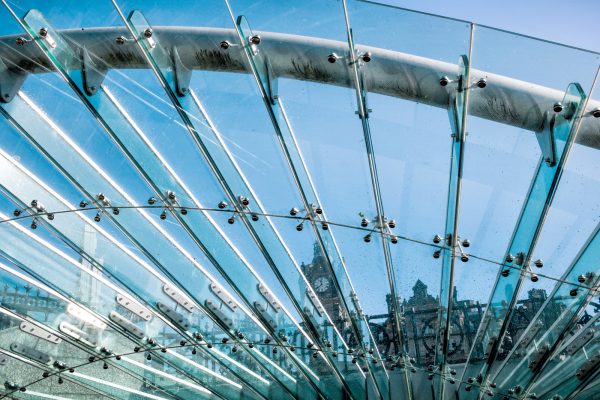 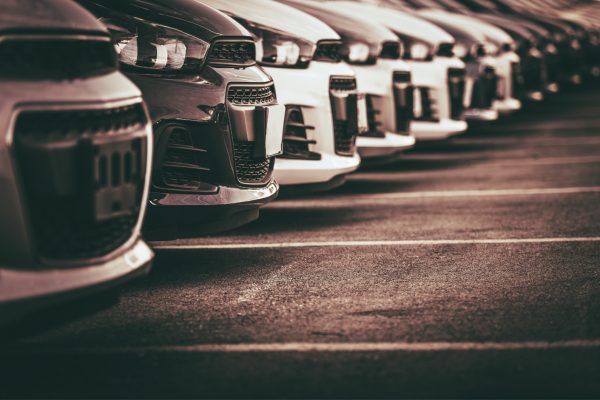 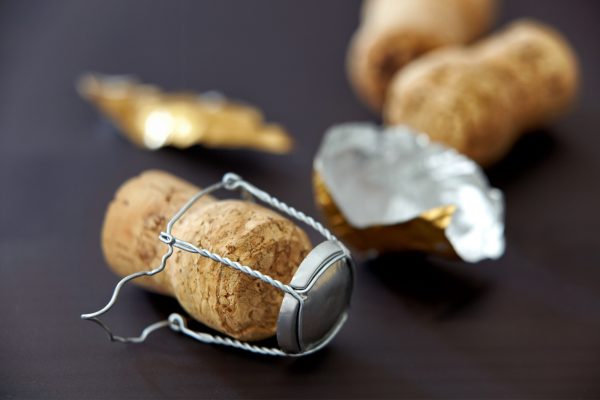 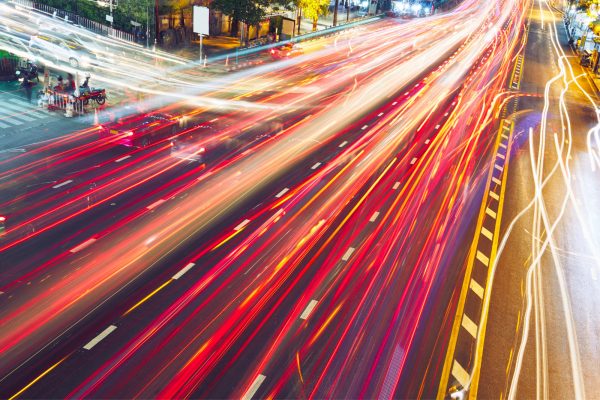 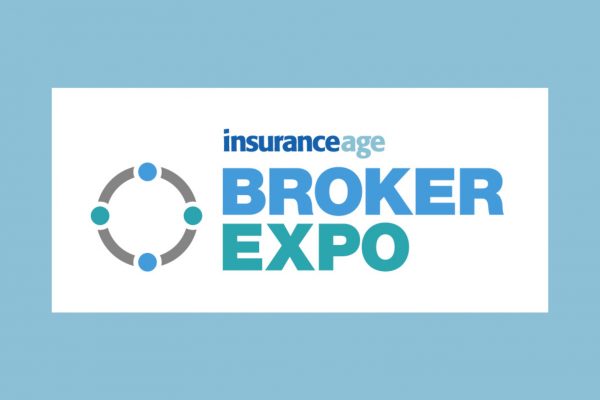 Century Underwriting Ltd exhibited at this year’s Insurance Age Broker Expo in November, where over…
Menu